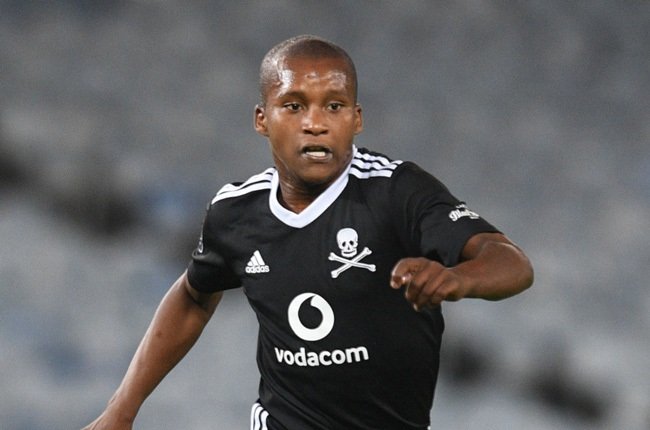 “He is a good player and has a good future. If it goes the right way, he is destined for success 100 per cent,” once said former Orlando Pirates head coach Josef Zinnbauer regarding JDR Stars’ latest acquisition Azola Tshobeni.

The GladAfrica Championship side confirmed the signing of the 19-year-old Tshobeni on loan from Pirates with less than two hours before the close of the Premier Soccer League (PSL) transfer window.

Tshobeni earned a promotion to the Pirates senior team after turning heads in the Diski Challenge back in the 2019/20 season.

He is joined by Mamelodi Sundowns left-back Malebogo Modise at JDR.

Modise, who is a former SA junior international, was also promoted from the Sundowns development side to the first team in 2020 after impressing in the Diski Challenge.

But he was sent out on loan at Maritzburg United for the 2020/21 season and has again secured a temporary switch in the second-tier league for JDR in the new season.